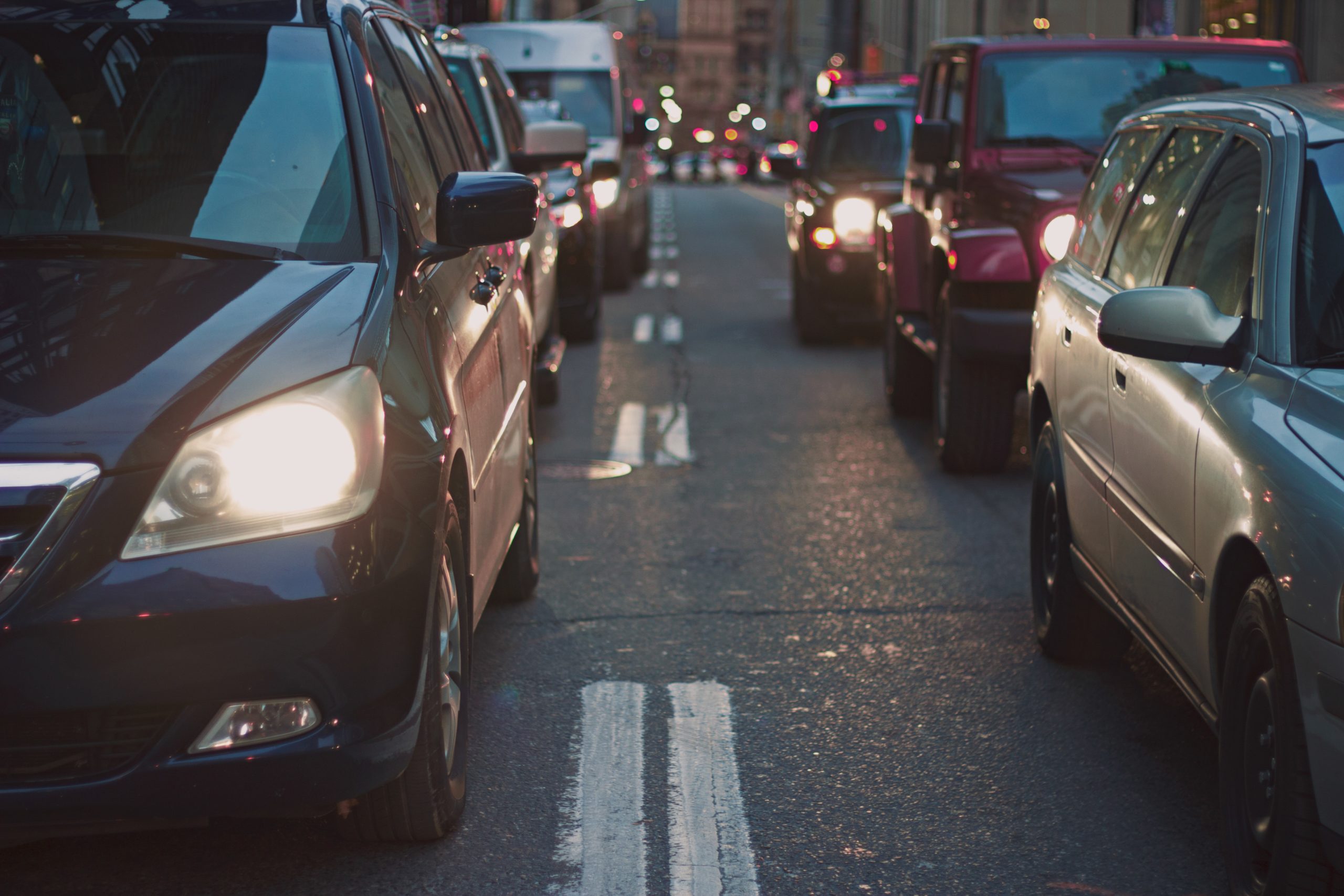 At Breit Law, our legal team wants to help clear up the confusion surrounding who may be to blame for causing a rear-end collision. The more you understand about these accident cases, the better your chances of securing the compensation you deserve following a crash that wasn’t your fault.

Is the Rear Driver Always at Fault for Causing a Rear-End Accident?

Who Is Responsible for Causing a Rear-End Collision?

Several circumstances can impact who may be liable for a rear-end collision. At Breit Law, we’ve examined common scenarios to help give you a better idea of who may be at fault for causing a rear-end accident.

Lead Driver – Although not as common, lead drivers can be responsible for causing significant rear-end collisions. Factors that may contribute to a lead driver causing a crash include:

Both Drivers – Rarely are cases black and white. Sometimes both drivers have a role to play in causing a serious rear-end collision. The rear driver could be distracted, while the lead driver failed to signal when making a sudden turn. In this scenario, each driver may be partially at fault for the rear-end collision.

What Do I Do If I’m Involved in a Rear-End Accident?

If you are involved in a rear-end collision, contact the authorities, and seek medical treatment. The signs of whiplash or concussion may not be immediate, and it’s best to see a medical professional so they can assess any injuries you may have. If possible, you also need to document the scene of the crash. Take photographs of the damage to both vehicles and of the surrounding areas. This information may be vital to your accident claim down the road.

Finally, you must contact an experienced Virginia car accident attorney. Your case is only as strong as the evidence showing who is at fault. Let a knowledgeable attorney investigate the cause of the accident and help you recover the money you are entitled to for your injuries.

Have you been injured in a rear-end collision that wasn’t your fault? Let the team at Breit Law help you navigate the rear-end car accident claim process. Rear-end accidents are rarely open and shut cases. You need aggressive legal representation to ensure you are treated fairly.

No matter how responsible of a person you are, if you are the victim of…

Most truck accidents involve collisions on the road. However, some accidents are even scarier—a large,…