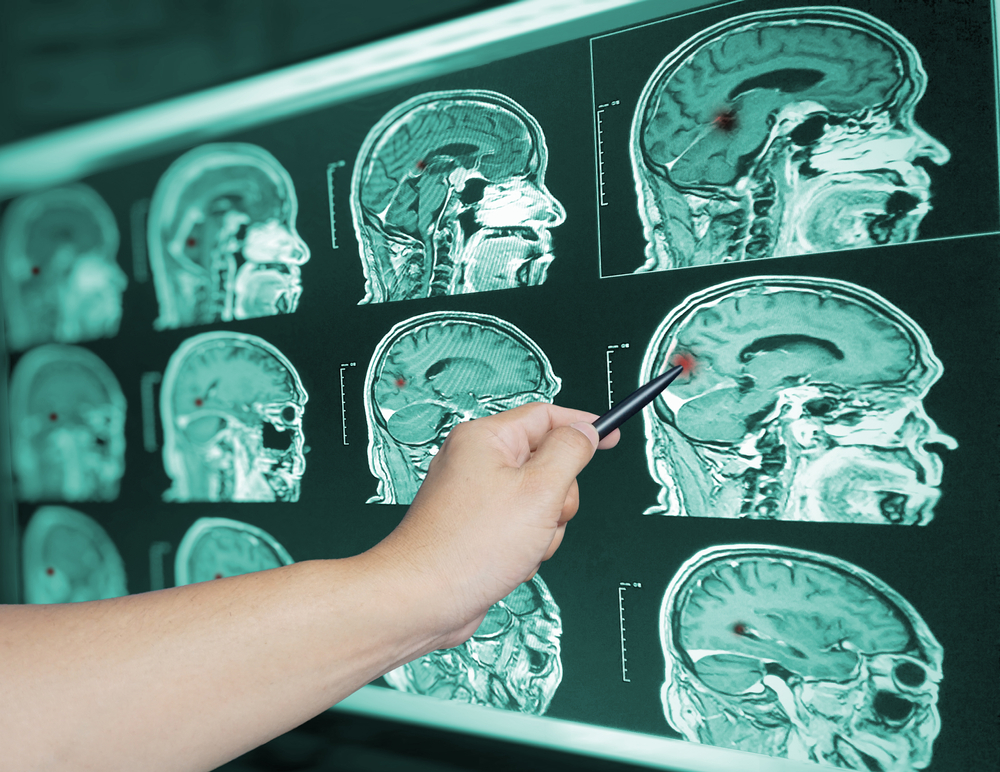 What is a Traumatic Brain Injury?

A traumatic brain injury occurs when the brain is impacted in such a way as to cause the brain to move violently within the skull and causes damage to the brain and/or its cells.

Signs of a Traumatic Brain Injury

If you’ve been in an accident, be on the lookout for the following telltale signs of a severe TBI:

The symptoms of less severe traumatic brain injury are very similar to those of severe TBI but tend to be milder. These symptoms include:

The symptoms of a traumatic brain injury don’t necessarily appear right away following an accident or other event. They can appear weeks later. Milder traumatic brain injuries may resolve themselves within days, but more severe TBIs may take months to resolve or may be permanent.

The following are some vital statistics to know about traumatic brain injuries:

If you sustained a traumatic brain injury or other injuries in an accident due to no fault of your own, you may be entitled to compensation. Virginia Beach traumatic brain injury attorney William Breit and the team at Breit Law, P.C. could help you seek the justice you deserve. Call us today at 757-456-0333 or reach out to us online for a 100% free and confidential consultation.

No matter how responsible of a person you are, if you are the victim of…

Is a Trucking Company Liable for Your Accident?

Many collisions between passenger sedans and large commercial trucks are caused by negligent truck drivers.…

Is the Rear Driver Always at Fault for a Rear-End Accident in Virginia?

Rear-end collisions are one of the most common accidents on U.S. roadways. News reports indicate that…