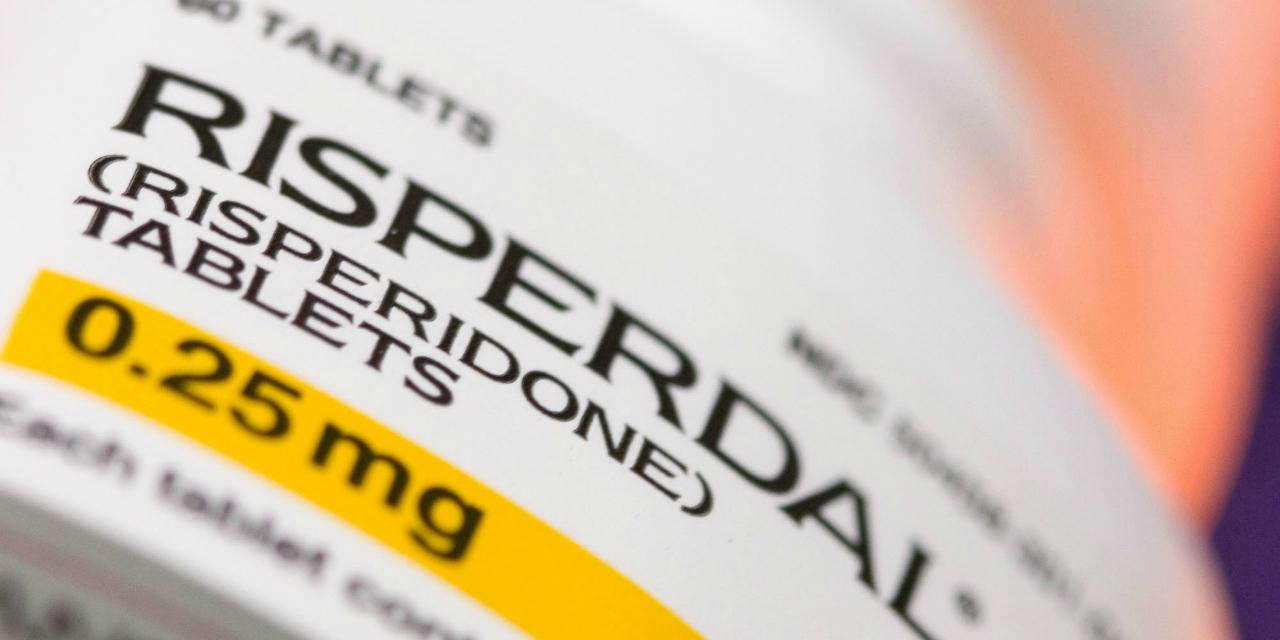 Johnson & Johnson must pay $8 billion in punitive damages to a man who previously won $680,000 over his claims that it failed to warn that young men using its antipsychotic drug Risperdal could grow breasts, a Philadelphia jury said on Tuesday.

The Philadelphia Court of Common Pleas jury’s verdict in favor of Nicholas Murray came in the first case in which a Pennsylvania jury had been able to consider awarding punitive damages in one of thousands of Risperdal cases pending in the state.

“This jury, as have other juries in other litigations, once again imposed punitive damages on a corporation that valued profits over safety and profits over patients,” Murray’s lawyers, Tom Kline and Jason Itkin, said in a joint statement. “Johnson & Johnson and (subsidiary) Janssen chose billions over children.”

Did you know Motor Vehicle Accidents are the Leading Cause of Post-traumatic Stress Disorder??

This article from American Psychological Association caught my attention and was a very interesting read!!…