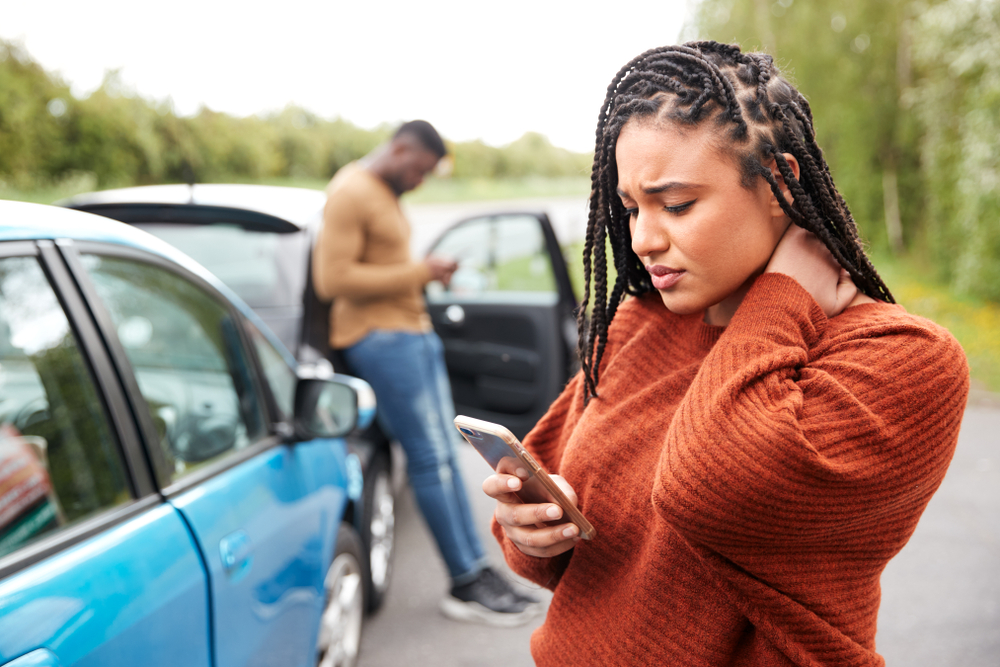 If you’ve been injured as a passenger in a car accident, filing an injury claim can sometimes be a difficult undertaking, especially if you were in the vehicle with the at-fault driver. You have injuries that are costing you money, but what if the driver is a close friend or relative? How do you speak to them about paying for your medical expenses or lost wages? The good news is you have options – keep reading to learn more.

If you’ve suffered an injury as a passenger in a vehicle, contact the Hampton Roads car accident lawyers at Breit Law PC. Attorney William Breit has helped Virginia residents get fair compensation for their injuries for over 30 years, and he’ll work tirelessly to fight for the results you need. Call 757-456-0333 for a free consultation with a knowledgeable attorney and learn about your options for recovery.

As a passenger, the process of filing an injury claim can actually be more straightforward than it is for the driver. This is because it’s usually clear that a driver, and not the passenger, will be at fault for the accident.

Virginia is an at-fault state, meaning that the at-fault party is financially responsible for the injuries and losses suffered by others involved in the crash. So, an injured passenger will need to file an injury claim with the at-fault driver’s liability insurance company to pursue compensation for their losses, such as the cost of their medical bills, their lost income, and their pain and suffering.

It’s important to note that if the passenger decides to file a claim against the driver of the vehicle they were in, they won’t be going after that driver’s finances or livelihood. They’re simply filing a claim with their car insurance company for compensation.

What If Neither Side Will Settle?

Injured passengers can sometimes get caught in the middle of liability disputes. If a passenger is injured in a car accident where both drivers were at fault and files claims against both drivers’ insurance policies, the insurance companies may disagree on who bears more responsibility for the accident.

For example, if a driver is found to be 40 percent at fault for the accident, they will only be responsible for 40 percent of the injured passenger’s compensation. But the other side may argue that they’re also only 40 percent at fault, which can delay any settlement negotiations.

If an agreement can’t be reached and the case goes to court, the passenger may need to wait until the two drivers resolve their legal dispute. The best option for the passenger is to hire an attorney who can help protect their right to full compensation from both liable parties.

What If Multiple Passengers Are Hurt?

If the injured parties disagree on how to split up the amount, this can also stall the settlement process completely. An attorney can help protect an injured passenger’s interests and pursue fair compensation in a claim or lawsuit by building a case that shows the full extent of the victim’s losses and negotiating aggressively with the other parties.

How Breit Law Can Help

At Breit Law PC, we know what it takes to get positive results for our clients, and we’ll leverage the full breadth of our experience, skills, and resources to pursue the outcome you need. Call our Hampton Roads car accident lawyers today at (757) 456-0333 for a free, no-obligation consultation. Don’t let a car accident wreck your future. Get the help you deserve.

Distracted driving is a grave danger on Virginia’s roads. According to the Centers for Disease…

What Are “Chameleon Carriers,” a Dangerous Trucking Industry Trend?

If we’ve learned anything during two years of a global pandemic, it’s the importance of…

How Do Jackknife Truck Accidents Happen?

Semi-trucks are among the largest and heaviest vehicles that you share the road with. While…